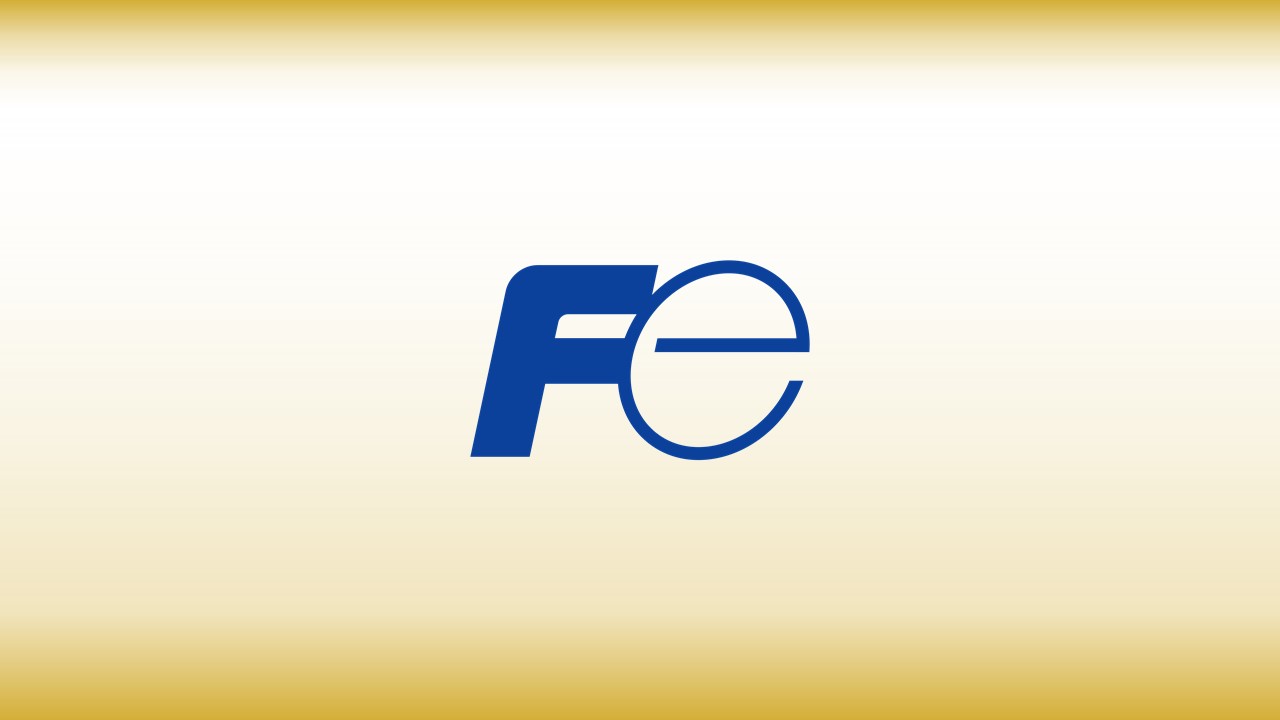 Fuji Electric was established in 1923 as a capital and technology tie-up between Furukawa Electric, a spinoff from Furukawa zaibatsu company, and Siemens AG. The name “Fuji” is derived from Furukawa’s “Fu” and Siemens’ “Ji”, since German pronunciation of Siemens is written jiimensu in Japanese romanization.

Fuji Electric’s Mission is to:

The company emblem represents their pledge of contributing to society utilizing the long-standing trust earned from the customers and the technological prowess that supports Fuji Electric’s innovative technology. The brand color Fe Blue is an expression of the company’s determination to protect beautiful natural environment and make societies sustainable.

Based on the market data Fuji Electric is the second biggest supplier of the discrete IGBTs and IGBT modules, and the fourth for IPMs in the world.

In 1923 Fuji Electric Manufacturing Co., Ltd. was established as a capital and technology alliance between Japan Furukawa Electric Co., Ltd. and German Siemens AG. The company name derived from these two companies’ first sound “Fu” and “Si” and the highest mountain in Japan, Mt. Fuji.

In 1955 Fuji Electric signed a contract with Siemens AG for technology transfer of the steam turbine manufacturing. Subsequently delivered the first super-critical, variable pressure turbine in Japan, which was one of the largest in the country at the time. This step to import European technology marked a change of tack in a domestic power generation market dominated by US technology.

In 1959 the company began production of silicon diodes. And in 1970 Fuji Electric established of Fuji Electric Corporation of America responsible for sales of electrical machinery and equipment, semiconductor devices, drive control equipment, and devices in North America and Latin America. Five years later in 1975 the company began manufacturing of bipolar transistors.

In 1984 the company name was changed to Fuji Electric Co., Ltd. One year later they launched the 1st generation of UPS “M-UPS Series” by modifying MOSFETs for main circuit switching element. At the same time, the company utilized voltage dip controlling technology as frontrunner of the industry.

Fuji Electric divides their products in the following categories: