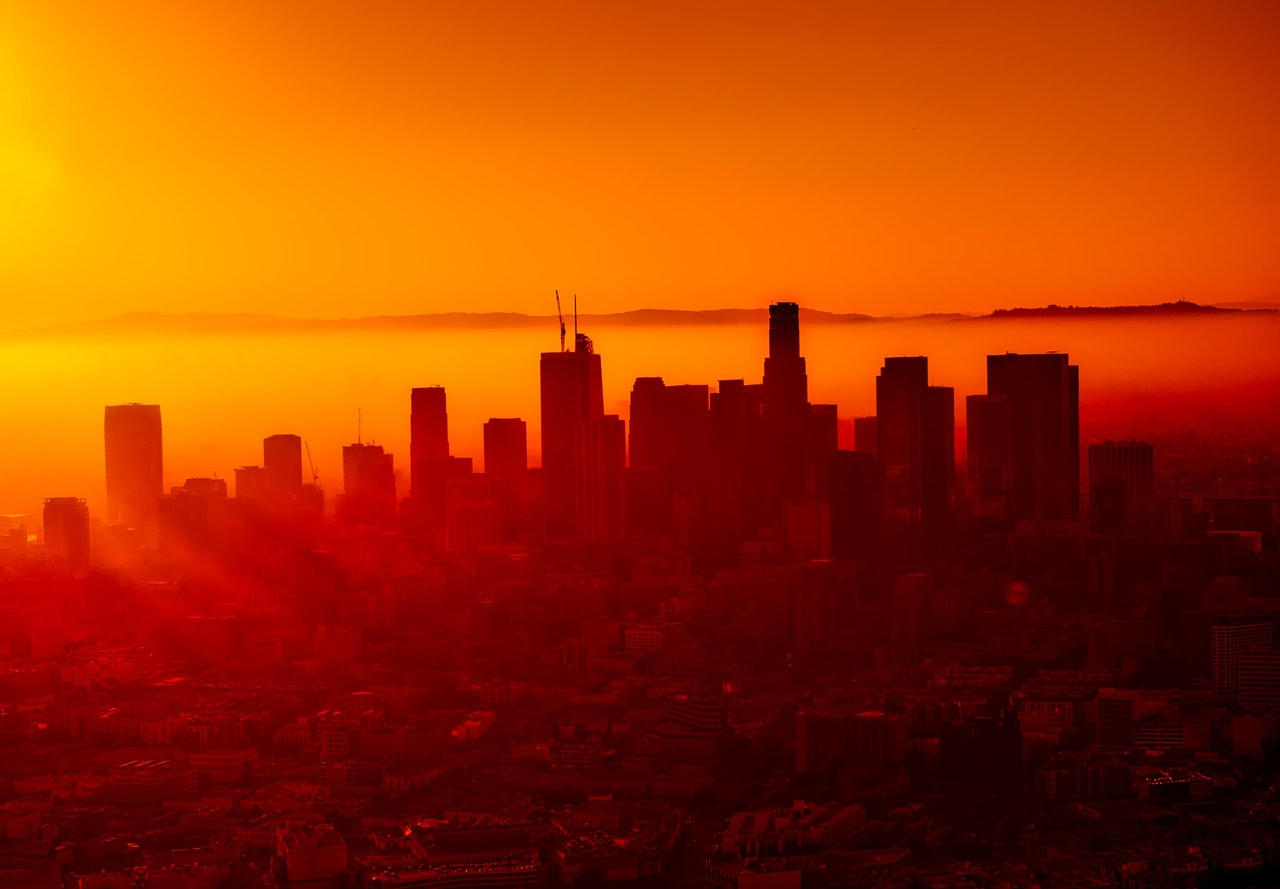 The last Terminator movie has quite a minimum of the brands, and this is really difficult to tell what is the prop and what is the real product. However there are some familiar logos we see during the movie. And, of course, there are robots among them.

So the first real products we see are the robots at the car factory produced by KUKA. Love those things, but sometimes when there are too many of them it gets a little bit frightening.

After the chase and fight scene the girls get to the drugstore to get some pills, and here we see the famous hygiene brands.

And finally when the Terminator is searching for its prey, we see Dell monitors. Those guys are really everywhere! Masters of product placement.

Well, this is it. All six movies gathered in one article. Probably, almost every brand covered. Follow the news, because more product placement posts are coming.