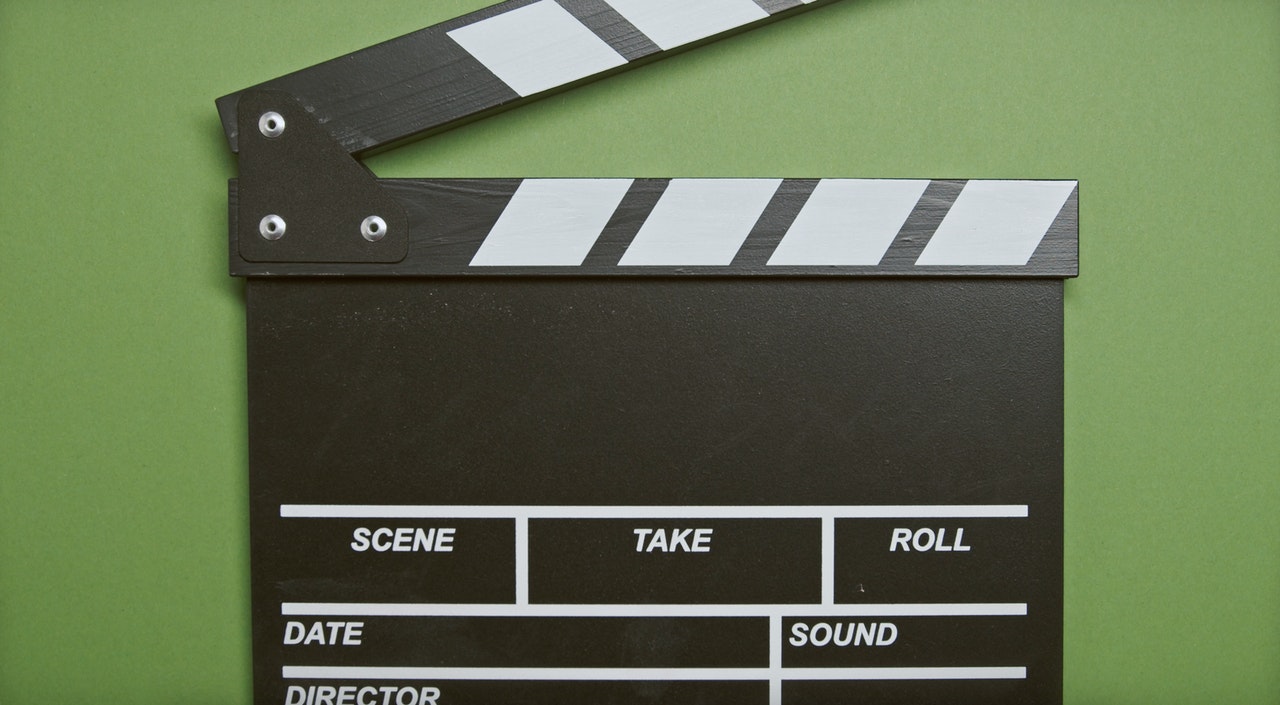 What inspires us? Each person will answer in their own way. For some it is an example of people, for others it is books, music, dancing, dawn, sunset and much more. Movies can also fall into this category. They evoke different emotions, but they do not leave you indifferent.

Movies can be liked and disliked, cause laughter or tears, they can make you think or, conversely, distract from other thoughts. But, of course, they can also inspire you by challenging you. Such films are also available in the field business, management, etc. Let’s look at some of marketing and sales movies today.

The Wolf of Wallstreet

The Wolf of Wall Street is a 2013 American epic biographical black comedy crime film directed by Martin Scorsese and written by Terence Winter, based on the 2007 memoir of the same name by Jordan Belfort. It recounts Belfort’s perspective on his career as a stockbroker in New York City and how his firm, Stratton Oakmont, engaged in rampant corruption and fraud on Wall Street, which ultimately led to his downfall. Leonardo DiCaprio, who was also a producer on the film, stars as Belfort, with Jonah Hill as his business partner and friend, Donnie Azoff, Margot Robbie as his wife, Naomi Lapaglia, and Kyle Chandler as FBI agent Patrick Denham, who tries to bring Belfort down.

Jerry Maguire (Tom Cruise) is a successful sports agent. The biggest clients, the respect, a beautiful fiancée, he has it all. Until one night he questions his purpose. His place in the world, and finally comes to terms with what’s wrong with his career and life. Recording all of his thoughts in a mission statement, Jerry feels he has a new lease on life.

Unfortunately his opinions aren’t met with enthusiasm from his superiors and after dishonorably being stripped of his high earning clients and elite status within the agency, Jerry steps out into the sports business armed with only one volatile client, Rod Tidwell (Cuba Gooding, Jr.), and the only person with belief in his abilities, Dorothy Boyd (Renée Zellweger), with the impossible task of rebuilding what he once had. Along the way, he faces the harsh truth which he’d ignored in the past and a host of hardships that he’d never faced before.

Corporate salesman Steve Butler (Matt Damon) arrives in a rural town with his sales partner, Sue Thomason (McDormand). With the town having been hit hard by the economic decline of recent years, the two outsiders see the local citizens as likely to accept their company’s offer, for drilling rights to their properties, as much-needed relief. What seems like an easy job for the duo becomes complicated by the objection of a respected schoolteacher (Holbrook) with support from a grassroots campaign led by another man (Krasinski) who counters Steve both personally and professionally.

The Pursuit of Happyness

Based on a true story about a man named Christopher Gardner. Gardner has invested heavily in a device known as a “bone density scanner”. He feels like he has it made selling these devices. However, they do not sell well as they are marginally better than x-ray at a much higher price. As Gardner works to make ends meet, his wife leaves him and he loses his apartment.

Forced to live out in the streets with his son, Gardner continues to sell bone density scanners while concurrently taking on an unpaid internship as a stockbroker, with slim chances for advancement to a paid position. Before he can receive pay, he needs to outshine the competition through 6 months of training, and to sell his devices to stay afloat. The role of Christopher Gardner stars Will Smith.

Based on the book by Michael Lewis (writer of Moneyball, Liar’s Poker and Flash Boys, among others), the true story of a handful of investors who bet against the US mortgage market in 2006-7. Through their own research they discovered that the US mortgage backed securities market was a bubble about to burst, and they invested accordingly. What they didn’t initially know was how structurally flawed the MBS system was, the level of corruption in the market… and the impact on the average person when the bubble burst.

In 1990, Joy Mangano, an airline booking agent residing in Peconic, New York, struggles financially while juggling a complicated family life. Living with Joy and her two children are her single mother, Terri, who spends all day in bed watching soap operas, her maternal grandmother, Mimi, and her under-employed ex-husband, Tony, a wannabe singer who sleeps in the basement. Her overachieving paternal half-sister, Peggy, constantly humiliates Joy in front of her children for her failed marriage. Joy’s father, Rudy, further complicates matters when he also moves into the basement after his third divorce. Mimi and Joy’s best friend, Jackie, encourage Joy to pursue her inventing ambitions.

Frustrated when using a conventional mop, Joy designs and builds an innovative self-wringing type. Trudy, a wealthy Italian widow Rudy is dating, agrees to invest in Joy’s product. They contract with a California company to manufacture the mop’s parts at a low price. To avoid a potential patent lawsuit, the company advises Joy to pay $50,000 in royalties to a man in Hong Kong who has a similar product. When the manufacturer repeatedly bills Joy to remake their faulty parts, Joy refuses to pay.

In a desperate attempt to save his rapidly failing used car dealership, Ben Selleck hires a crack team of “car mercenaries” to ramp up sales during the Fourth of July weekend. Led by the fast-talking, foul-mouthed, self-assured Don “The Goods” Ready, the group has three days to sell over 200 cars. But as Don undertakes his newest mission, and quickly falls for the boss’s daughter Ivy, he realizes he’ll have to trust more than his cars and his crafty skills in deceit to make a success out of the daunting weekend.

Malcolm is a brilliant, callous businessman who is a vicious, overbearing father. Mark is the sales manager at Chamberlain Auto, the dealership that promises to do “Whatever It Takes” to put you in a new car. But on a scorching hot Saturday in the middle of the Phoenix summer, Mark has a chance to get his own dealership – and out from under the thumb of his father. Mark has to sell thirty-five cars by the end of the day. The question: Will Mark do whatever it takes – including betraying his sales team and himself – to get what he wants?

The film is a satire on the modern advertisement business. The plot mainly concerns the story of a commercial advertisement designer, Octave Parango (Jean Dujardin), who has an easy-going, highly paid job, and an active free life mainly consisting of drugs and random one-time sexual relationships. However, he starts growing weary of his job, and after having his first ever long-time relationship with fellow worker Sophie (Vahina Giocante) fail miserably, he organises a revolt against the advertisement business and his own life.

In the 1920s the two brothers Adolf and Rudolf Dassler start manufacturing sport shoes. Adolf is a talented craftsman and his dream is that one day all the best sportsmen in the world will wear his shoes. Rudolf on the other hand is the economical brain of their business, handling sales and marketing. After World War II, they continue producing shoes but the relationship between the two brothers starts to deteriorate. Both of them claim the company to be theirs, leading to an ever growing rivalry. A rivalry still existing today, represented by two of the most popular sports brands.