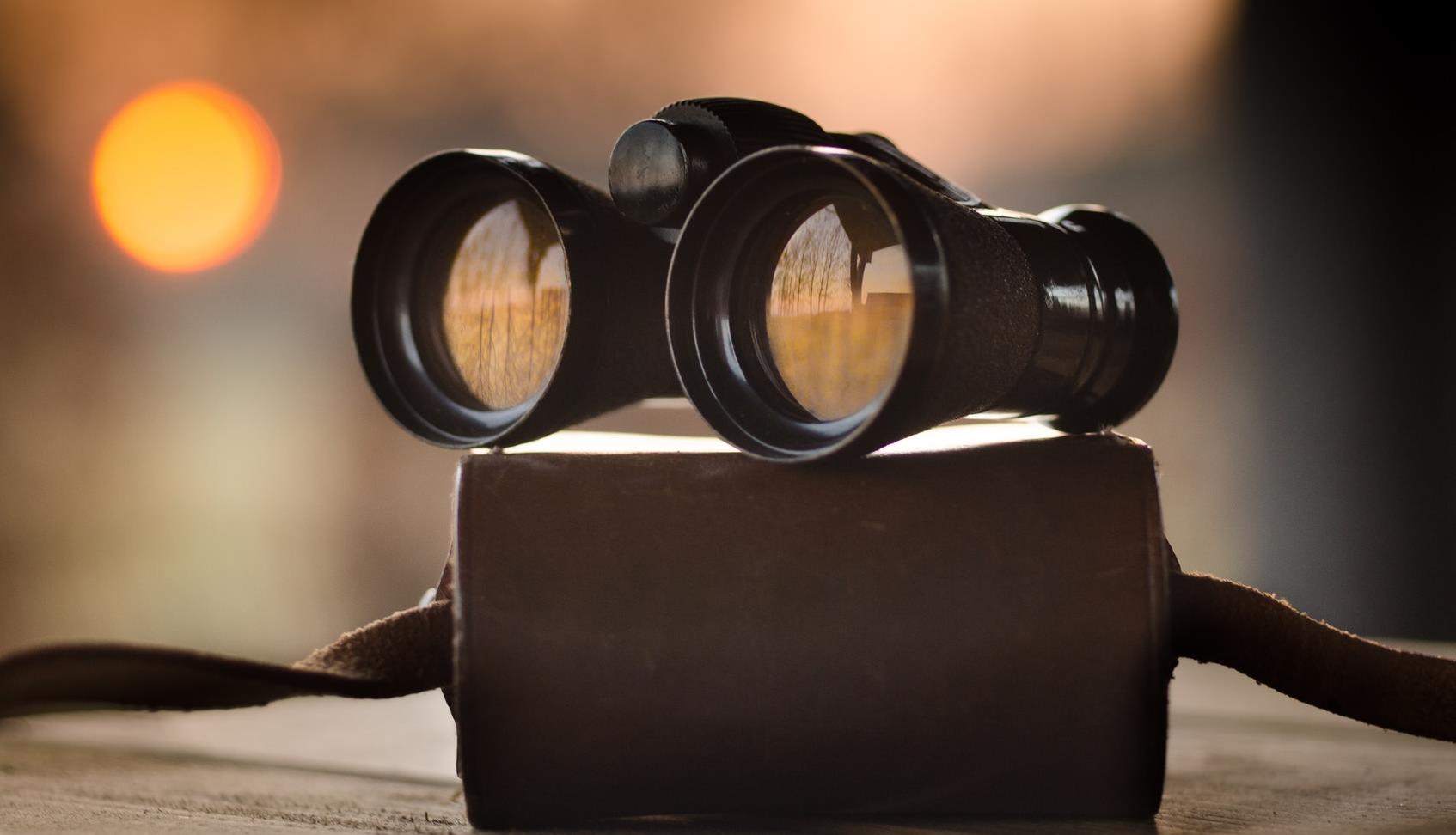 Once the company has decided on a generic strategy, it is necessary to conduct an analysis of the company and its products for competitive advantage.

After that, the company can decide what competitive strategies to follow.

At the disposal of the market leader is the largest number of strategic techniques, because it controls the market and imposes its conditions on them. The main risk of this strategy is that the leader is forced to spray its resources to maintain leadership and repel the attacks of competitors.

Market leaders can rely on these strategies

An increase in total demand for goods can become a market leader strategy since, in the event of an increase in consumption, the leading company will win first of all.

As sales volumes grow, the importance of protecting one’s market share grows, because companies appear that can cause significant losses to the leader. The goal of defensive strategies is to reduce the likelihood of attacks by competitors and reduce the intensity of a possible attack.

According to the results of economic studies, in most industries, an increase in market share leads to a significant increase in the profitability of companies. Intensification of competition has led to the fact that real managers have become increasingly interested in models of real combat operations, therefore, the interpretation of marketing defense strategies has a significant military interpretation.

When implementing the Increase Market Share strategy, offensive strategy options are used to increase the company’s influence in the occupied markets. The growth of market share may face a number of restrictions: antitrust laws, the presence of unattractive segments and niches, the excess of marketing expenses over income from growth in market share. In most cases, it is more reasonable to increase the size of the market and increase sales while maintaining a stable share.

The basis of the Follower Strategy is an adaptive behavior, consistent with the actions of competitors and the desire to dominate over costs. Such a strategy involves peaceful coexistence and a deliberate division of the market. You chose it when the possibilities of differentiation are small, and the price struggle leads eventually to losses for all competitors.

Many companies prefer to follow in the wake of market leaders, but the latter are very jealous of their attempts to lure customers. If the follower offers low prices, high-quality services, or an improved product, the leader has the opportunity to instantly take adequate steps.

Practically the leader surpasses the followers in all types of competition. Since the fight, which is most likely to lead to a weakening of both companies to the joy of competitors, the follower must consider everything very carefully before attacking.

If the follower is unable to deliver a preemptive strike in the form of a new product or a sharp expansion of the distribution system, it should hold onto the leader without trying to attack them.

Followers can rely on these strategies

Duplicates the leader’s product and packaging, selling goods on the black market or dubious intermediaries.

Something copies from the leader, but retains differences in packaging, advertising, prices, etc. Its policy does not concern the leader until the simulator takes aggressive attacks, moreover, the simulator helps the leader avoid a complete monopoly in the industry.

It usually modifies or improves leader products. Usually, it starts from some other markets, in order to avoid a direct collision with the leader, very often an opportunist becomes a contender.

Next week I will share with you the remaining competitive strategies – Challenger Strategy and Nicher Strategy. Till then you can find more strategic marketing information in Marketing Strategy section.