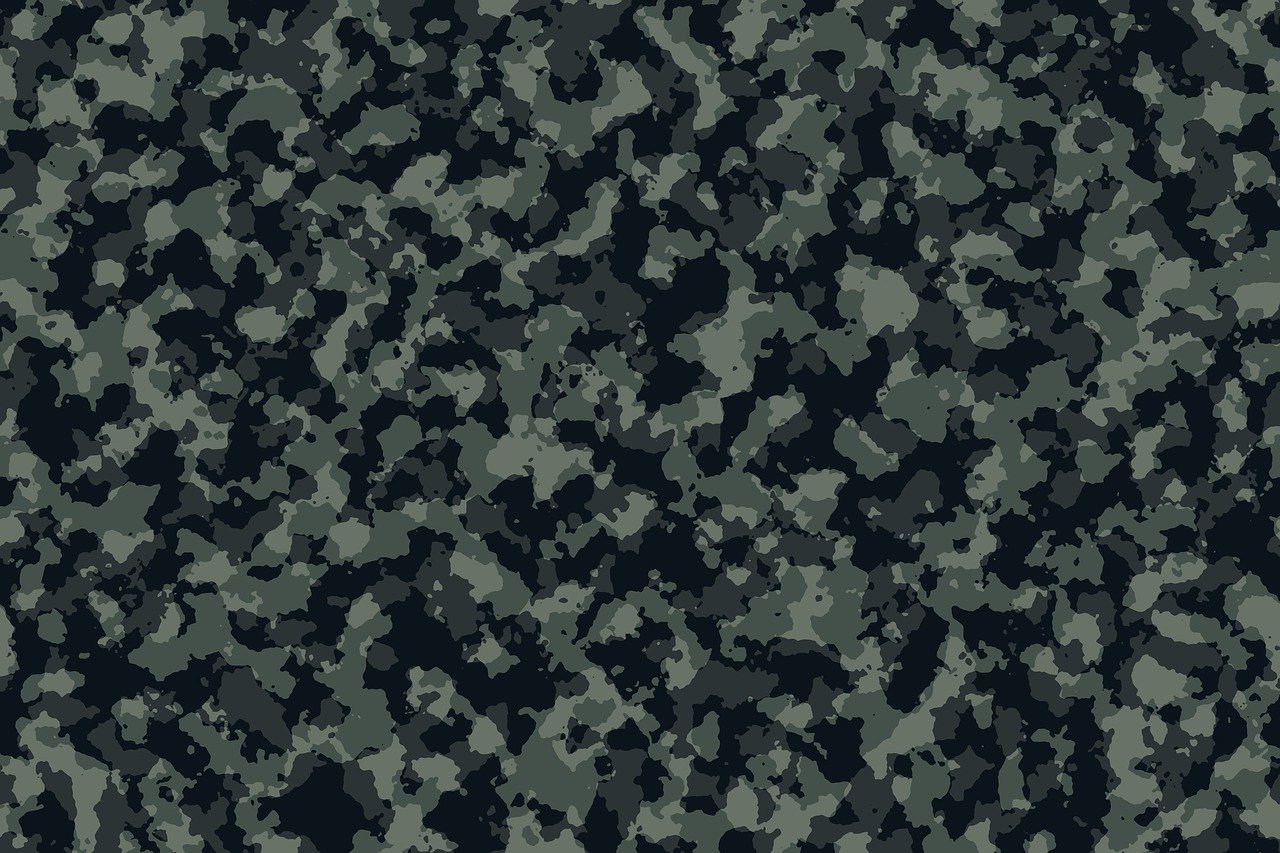 Al Ries and Jack Trout dedicated their book Marketing Warfare to Carl von Clausewitz, a Prussian military commander, and military theorist. In their opinion, he is one of the greatest marketing strategists, since the military principles outlined in his book On War are also suitable for the world of marketing. The authors adapted these principles for marketing and described them using the example of large corporations.

Al Ries and Jack Trout believe that the most important thing in marketing is not the buyer, but the competitor. They recommend that you first study the competitor in detail, and then defeat him with the right marketing strategy. In this respect, marketing is similar to war. Marketing warfare is an attempt to use military thinking in solving marketing problems. To do this, marketers must learn from the examples of the greatest military battles and know the basic military principles.

The first principle according to Carl von Clausewitz is the principle of force. It lies in the fact that in most cases, the big forces always win. This also applies to marketing. Big companies prevail over small ones. A large company can afford large expenses.

The second principle according to Carl von Clausewitz is the superiority of the defense. It lies in the fact that a strong defensive position is very difficult to overcome. No commander wants to attack an army that has chosen defensive tactics. The biggest mistake that marketers make is underestimating the strength of a defensive position.

Defensive warfare only applies to the market leader. Evaluate your place in the market, so as not to make a mistake with the choice of strategy.

In an offensive war, companies are strong enough to conduct sustained attacks on the leader.

Flanking warfare in marketing is a bold and risky operation. A big game with big stakes. A game that requires careful planning of actions by the hour and by the day.

Al Ries and Jack Trout suggest in Marketing Warfare book to use the following moves when conducting flanking warfare:

The key to a marketing war is to adapt your tactics to your competitors, not to your own company. With the help of guerrilla warfare, small companies have a chance to thrive in a world of huge corporations. The guerrilla reduces the battlefield to achieve superiority in strength.

The authors show the application of these strategies by the example of the war between Coca-Cola and Pepsi-Cola, the beer wars involving Budweiser, Heineken, Lowenbrau, and others, the burger war between McDonald’s and Burger King, as well as the computer wars involving Sperry Rand, DEC and others against IBM.

An important role in the conduct of marketing wars is played by the Marketing General. Al Ries and Jack Trout list the main characteristics that a marketing general should have: flexibility, mental courage, boldness, also he should know the facts and rules of the games and be lucky.

The parallel drawn by the authors between the real and marketing wars are obvious. They prove their theory with the help of many examples given in Marketing Warfare book. For your business, first of all, you need to determine your place in the market relative to your competitors, understand who you are, and then choose the right strategy. And remember that in marketing warfare, the main thing is not what you want to do, but what your competitor will allow you to do.

A good addition to Marketing Warfare book will be the other works by Al Ries and Jack Trout – 22 Immutable Laws of Marketing, Positioning: The Battle for Your Mind, and Power of Simplicity.

Read more marketing, management and sales Book Reviews in the special section of the website.