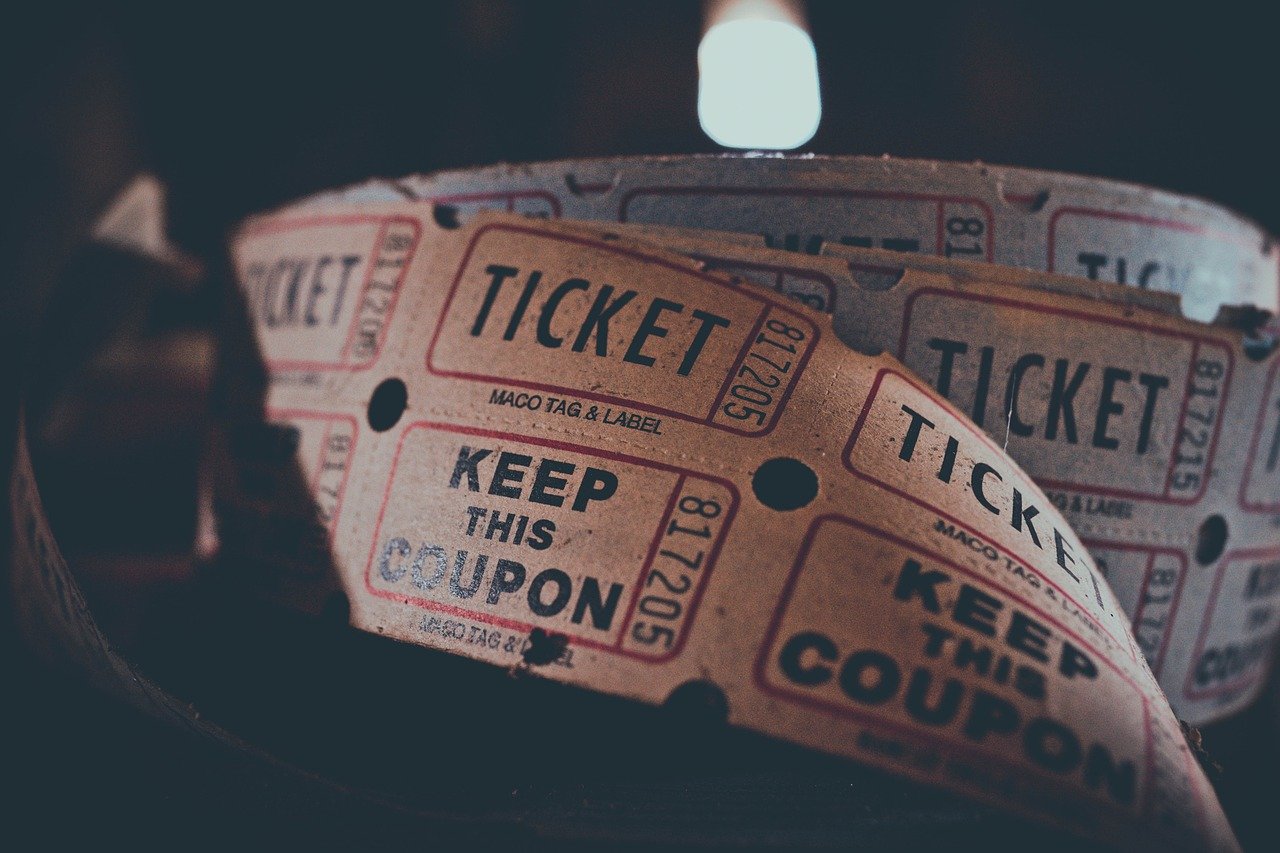 Last year I shared with you the list of marketing and sales movies that can inspire you and your team. Of course, that was not the full package, and there are still many more movies and TV shows that can teach us marketing and sales, the movies that tell success stories and epic failures of marketers and salesmen. Watching them we can learn a lot and compare what we do with what might be done, or even was done some years ago.

Today I want to share with you the list of the movies and TV shows that are about marketers and salespeople. Some of the movies are not about marketing, but they have a very huge marketing side and will be very interesting and helpful to everyone who works in marketing and sales. Moreover, I’m sure that some of the suggested movies have to be watched by C-suits as a great example of what should and shouldn’t be done.

The Pursuit of Happyness

The Pursuit of Happyness is a 2006 American autobiographical drama film based on entrepreneur Chris Gardner‘s nearly one-year struggle being homeless. The plot is based on a true story, yet some scenes were modified and added to the real story. Directed by Gabriele Muccino, the film features Will Smith as Gardner, a homeless salesman. Smith’s son Jaden Smith co-stars, making his film debut as Gardner’s son, Christopher Jr.

The screenplay by Steven Conrad is based on the best-selling memoir of the same name written by Gardner with Quincy Troupe. The film was released on December 25, 2006 by Columbia Pictures. For his performance, Smith was nominated for an Oscar and a Golden Globe for Best Actor.

The unusual spelling of the title comes from a mural that Gardner sees on the wall outside the daycare facility his son attends. He complains to the owner of the daycare that “happiness” is incorrectly spelled as “happyness” and needs to be changed.

You might think that this is totally not a marketing movie. Well, watch it again.

How to Lose a Guy in 10 Days is a 2003 romantic comedy film directed by Donald Petrie, starring Kate Hudson and Matthew McConaughey. It is based on a short cartoon book of the same name by Michele Alexander and Jeannie Long.

Benjamin Barry is an advertising executive and ladies’ man who, to win a big campaign, bets that he can make a woman fall in love with him in 10 days. Andie Anderson covers the “How To” beat for “Composure” magazine and is assigned to write an article on “How to Lose a Guy in 10 days.” They meet in a bar shortly after the bet is made.

The story is very similar to what usually marketing and sales try to do with the potential customers. Watch it, find the similarities, and next time you work with the lead, use only the best practises. The film was released on February 7, 2003.

The Wolf of Wall Street

The Wolf of Wall Street is a 2013 American biographical black comedy crime film directed by Martin Scorsese and written by Terence Winter, based on the memoir of the same name by Jordan Belfort. It recounts Belfort’s perspective on his career as a stockbroker in New York City and how his firm, Stratton Oakmont, engaged in rampant corruption and fraud on Wall Street, which ultimately led to his downfall.

Leonardo DiCaprio, who was also a producer on the film, stars as Belfort, with Jonah Hill as his business partner and friend, Donnie Azoff, Margot Robbie as his wife, Naomi Lapaglia, and Kyle Chandler as FBI agent Patrick Denham, who tries to bring Belfort down.

The film premiered in New York City on December 17, 2013, and was released in the United States on December 25, 2013, distributed by Paramount Pictures, and was the first to be released entirely through digital distribution. The film was controversial for its morally ambiguous depiction of events, explicit sexual content, extreme profanity, depiction of hard drug use, and its use of animals during production. It set a Guinness World Record for the most instances of swearing in a film.

The Young Pope is a drama television series created and directed by Paolo Sorrentino for Sky Atlantic, HBO, and Canal+. The series stars Jude Law as the disruptive Pope Pius XIII and Diane Keaton as his confidante Sister Mary, in a Vatican full of intrigues.

Several series show us the marketing side of the strongest church on Earth. Even the church has a marketing team, and with over billion followers, the Vatican marketers have a huge audience to work with.

The world premiere of The Young Pope was on 3 September 2016 at the 73rd Venice International Film Festival, where the first two episodes were screened out of the competition, the first time in the history of the festival that a TV series has been a part of the program. The series premiered on television on 21 October 2016 on Sky Atlantic in Italy.

Originally designed as a limited series, The Young Pope was marketed as such especially in the United States. However, Wildside producer Lorenzo Mieli announced on 20 October 2016 that a second season of the series was in development. Later, the project was revealed to be a follow-up miniseries called The New Pope, with Law returning and joined by John Malkovich, whose production began in Italy in late 2018.

Death of a Salesman

Death of a Salesman is a 1985 American made-for-television film adaptation of the 1949 play of the same name by Arthur Miller, directed by Volker Schlöndorff, starring Dustin Hoffman, Kate Reid, John Malkovich, Stephen Lang and Charles Durning. The film follows the script of the 1949 play almost exactly and originally premiered on CBS on August 16, 1985.

Salesman Willy Loman is in a crisis. He’s about to lose his job, he can’t pay his bills, and his sons Biff and Happy don’t respect him and can’t seem to live up to their potential. He wonders what went wrong and how he can make things up to his family.

Stone made the film as a tribute to his father, Lou Stone, a stockbroker during the Great Depression. The character of Gekko is a composite of several people, including Dennis Levine, Ivan Boesky, Carl Icahn, Asher Edelman, Michael Milken, and Stone himself. The character of Sir Lawrence Wildman, meanwhile, was modeled on the prominent British financier and corporate raider Sir James Goldsmith. Originally, the studio wanted Warren Beatty to play Gekko, but he was not interested; Stone, meanwhile, wanted Richard Gere, but Gere passed on the role.

The film was well received among major film critics. Douglas won the Academy Award for Best Actor. The film has come to be seen as the archetypal portrayal of 1980s success, with Douglas’ character declaring that “greed is good.” It has also proven influential in inspiring people to work on Wall Street, with Sheen, Douglas, and Stone commenting over the years how people still approach them and say that they became stockbrokers because of their respective characters in the film.

The plot follows a determined team of American engineers and designers, led by automotive visionary Carroll Shelby and his British driver, Ken Miles, who are dispatched by Henry Ford II and Lee Iacocca with the mission of building the Ford GT40, a new racing car with the potential to finally defeat the perennially dominant Ferrari racing team at the 1966 24 Hours of Le Mans race in France.

This movie is trully a piece of art. And it has a very important message. The first is that marketing is a very strong weapon. And the second is that marketing is not for everyone. You should use it with great care and responsibility, otherwise in long-term perspective you can loose a lot more, like Ford did with their drivers, leading managers etc. Ford marketing machine is shown from quite a bad side, and that was and still is the problem of such huge corporations.