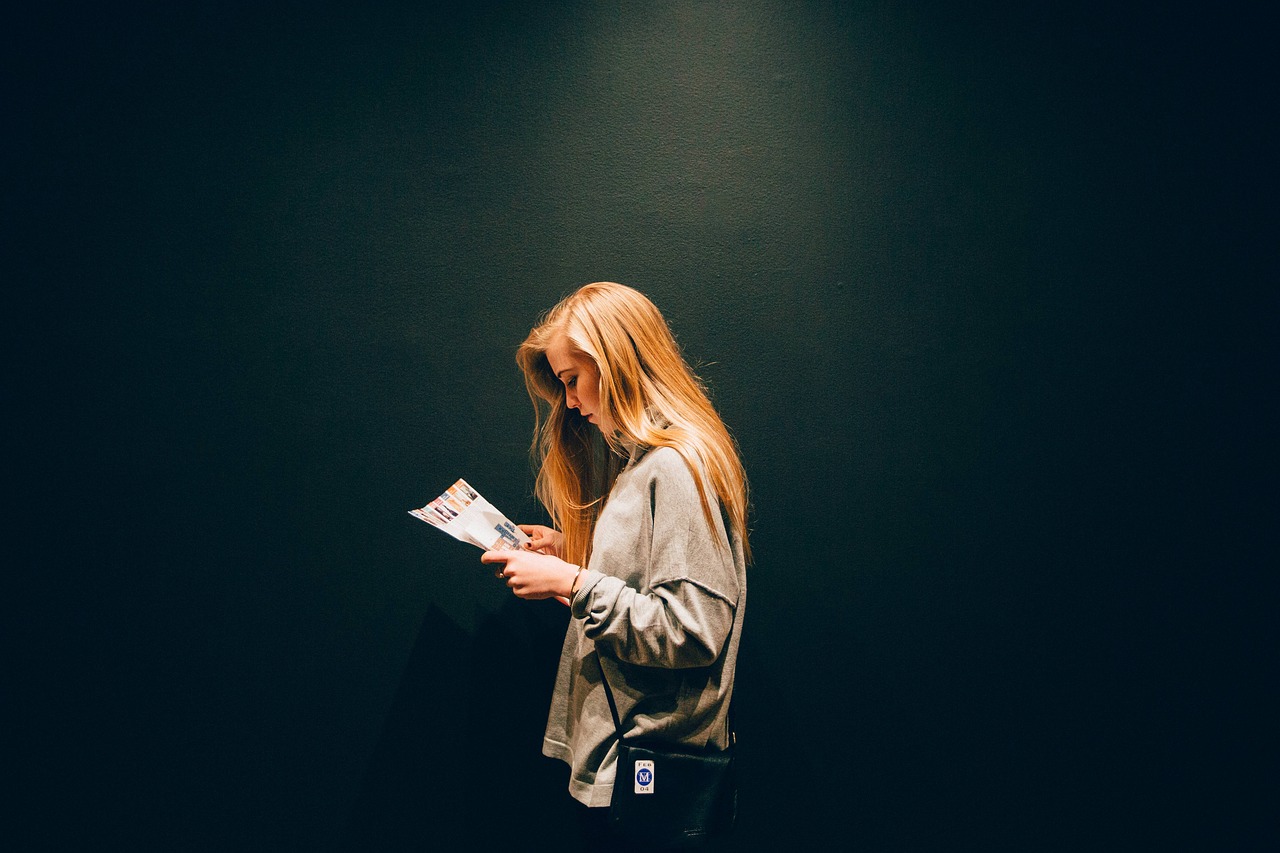 OFF or ON? Magazine as One of the Marketing Tools in B2B

Not long ago I publised an article dedicated to the social media metrics you need to track and measure to guarantee the best outcome of your marketing efforts. But about the off-line tools like your marketing campaigns in the magazine? Today I would like to share with you some ideas based on my own experience.

A magazine is a publication, usually a periodical publication, which is printed. Magazines are generally published on a regular schedule and contain a variety of content. They are generally financed by advertising, by a purchase price, by prepaid subscriptions, or a combination of the three.

The earliest example of magazines was Erbauliche Monaths Unterredungen, a literary and philosophy magazine, which was launched in 1663 in Germany. The Gentleman’s Magazine, first published in 1731 in London was the first general-interest magazine. Edward Cave, who edited The Gentleman’s Magazine under the pen name “Sylvanus Urban,” was the first to use the term “magazine,” on the analogy of a military storehouse. Founded by Herbert Ingram in 1842, The Illustrated London News was the first illustrated magazine.

Magazines have been a very powerful marketing tool since the very beginning of this business, and even today with a huge shift from printed to online content, magazines in the b2b market still have a chance.

But how to make sure that everything you place in the magazine will be seen by your target audience, or by anybody at all? There are several ways to do so and I will share some with you from my own experience in the power electronics market.

The anchor is something that will lead your potential customer to your company. Here are just some of the examples:

In our company we used both a special phone number and a link to a certain page at our website. We did it separately and we did it both at the same time.

As it turned out using the link works better in the modern world, at least in our power electronics and power semiconductors industry. Potential customers in b2b tend to take much longer time to make a decision and make a call, but many of them use the link to go to that special offer page and that’s where we can track the number of unique visitors and measure the marketing effect of the advertising in the magazine.

Use a QR code

QR code or Quick Response code is the trademark for a type of matrix barcode (or two-dimensional barcode) first designed in 1994 for the automotive industry in Japan by the specialists from the Japanese company Denso Wave. A barcode is a machine-readable optical label that contains information about the item to which it is attached.

In practice, QR codes often contain data for a locator, identifier, or tracker that points to a website or application. A QR code uses four standardized encoding modes (numeric, alphanumeric, byte/binary, and kanji) to store data efficiently; extensions may also be used.

Nowadays QR codes are very popular at various trade shows, marketing events, and numerous printed advertising. And being on a wave of popularity we tried using QR codes in our advertising as well. The QR code we used in our advertising in several power electronics magazines contained the link to the special product section at our website. And it was really easy to measure the marketing outcome of the series of ads with the codes.

The QR code is 25 years old but still very popular, especially in the Asian region. Now you can even make purchases via QR code, or even make a money transfer to some of your contacts.

Today we cannot imagine a social media post without a hashtag. Every tweet, post or a photo is followed by a lot of hashtags that make it easier for the users to find your post and the posts related to the same context. Here’s what Wikipedia says about it:

A hashtag is a type of metadata tag used on social networks such as Twitter and other microblogging services, allowing users to apply dynamic, user-generated tagging which makes it possible for others to easily find messages with a specific theme or content. Users create and use hashtags by placing the number sign or pound sign # usually in front of a word or unspaced phrase in a message.

The hashtag may contain letters, digits, and underscores. Searching for that hashtag will yield each message that has been tagged with it. A hashtag archive is consequently collected into a single stream under the same hashtag. For example, on the photo-sharing service Instagram, the hashtag #powerelectronics allows users to find all the posts that have been tagged using that hashtag.

Chris Messina proposed the use of hashtags in a 2007 tweet, that, although initially decried by Twitter as a “thing for nerds” eventually led to their use rapidly becoming widespread throughout the platform.

By the end of the decade hashtags could be seen in most emerging as well as established social media platforms including Instagram, Facebook, Reddit, and YouTube. There are so many of them so that Instagram had to officially place a “30 hashtags” limit on its posts to prevent people from abusing their use, a limit which Instagrammers eventually circumvented by posting hashtags in the comments section of their posts.

As of 2018 more than 85% of the top 50 websites by traffic on the Internet use hashtags and their use is common by millennials, Gen Z, politicians, influencers, and celebrities worldwide. Because of its widespread use, a hashtag was added to the Oxford English Dictionary in June 2014.

In the printed advertising you can as well use a special hashtag and call your potential customers for an action to use it in the social media they use. Then you can track all the hashtags and see the results of your marketing work.

This is something really interesting to use and we have some plans to do so next year.

If you place an ad in the magazine with some certain geographic circulation, you can always count on your Google Analytics and analyze the visitors of your website. You can do it based on the increase or decrease of the audience from that very region during the month of your advertising run and the month after. You can compare the data with the previous period or the same period last year.

I do so and recommend to do the same to everyone who wants to have some close to real-life data of your marketing campaigns in the printed media.