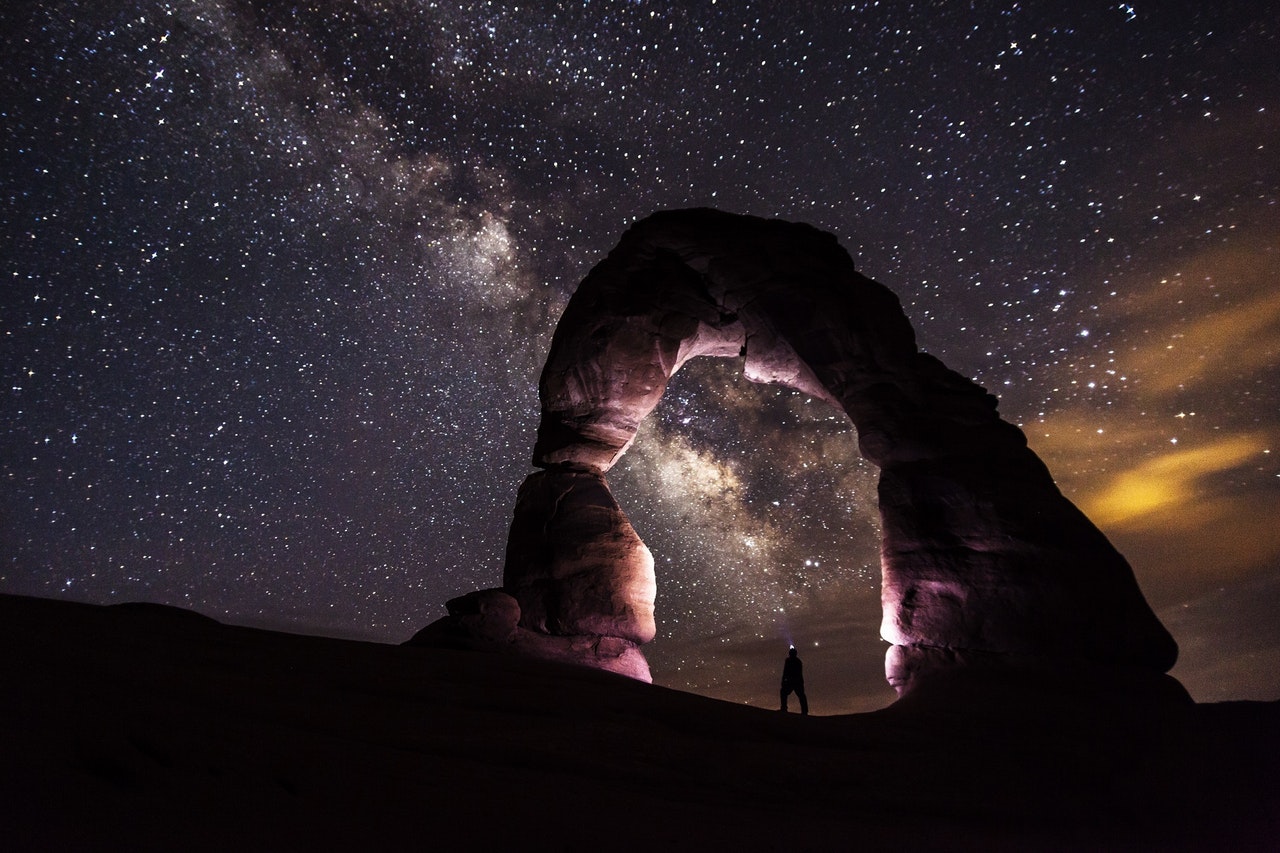 50 Ways to be Persuasive

Noah J. Goldstein, Steve J. Martin, Robert B. Cialdini in the book “Yes! 50 Scientifically proven ways to be persuasive” describe the psychological processes that underlie social influence on people. The authors argue that everyone can learn to convince, it is only necessary to approach this issue from a scientific point of view.

According to the authors, persuasion is a science, not an art. The book is based on research conducted by both the authors themselves and other scientists.

At the heart of most of the described methods of persuasion are six principles of social influence, which were previously studied by one of the authors (Robert B. Cialdini) in his book “Influence: Science and Practice.”

The first principle is social proof.

It argues that people tend to follow the most common pattern of behavior. But it is worth paying attention to the fact that in the course of research it was found that people themselves do not recognize the influence of other people on their behavior. Therefore, the ability of people to identify the factors that affect their behavior is very small. People often make mistakes about the reasons that motivate them to choose one or another line of behavior.

The second principle is the principle of reciprocity.

It obliges us to pay for what we have received from others. The feeling of gratitude caused by the principle of reciprocity surpasses sympathy. There is a strong sense of duty embedded in the principle of reciprocity. Having received a favor, to render a favor in return. The data also shows that by agreeing to the first small request, people are already more likely to agree to the next larger request.

The third principle is the principle of commitment/consistency.

We want to act following our commitments and values, views, statements, and actions. When people are asked if they will behave socially positive in the future, they feel compelled to say Yes, because in this situation it causes social approval. After most people have publicly stated that they will be guided by socially desirable behavior, they are motivated to behave by the commitments just made. At the same time, it is worth noting that actively undertaken commitments are more persistent than those made passively.

The fourth principle is the principle of scarcity.

We want to have something stronger when we find out that this item is rare and available only in limited quantities and for a limited time. An interesting point is that for people more valuable is not what they like more, but the feeling that something is lost. The sensitivity to potential loss is stronger than to potential benefit.

A significant amount of psychological research shows that with the greatest probability we will focus on the behavior of people who have similar personality characteristics, namely a system of values, beliefs, age, and gender. The similarity in the behavior of people causes a feeling of sympathy between them and strengthens ties. Mirroring behavior leads to increased confidence.

The sixth principle is the principle of authority.

People are looking for experts to tell them how to do it.

It is also worth noting and other psychological techniques described in “50 Ways to be Persuasive”. So, for example, the use of the word “because”. This word receives the power of persuasion from a constant association: during our life, the word “because” is followed by a positive justification. Or what makes people believe everything they read? When a person is tired, he tends to be more trusting because of the decrease in cognitive energy and motivation caused by exhaustion.

The same effect on people’s susceptibility to influence has a distraction, even if the distraction was very short. Emotions are also a very important tool of persuasion. Emotions make people less sensitive to differences between values. People are more likely to pay attention to the presence or absence of an event. Remove the emotions that cloud your attention and you will be able to discuss the deal based on facts, not emotions, which will allow you to make the best possible decisions.

The authors also describe the phenomenon of group thinking. Group thinking involves a form of group decision making. The group members are more interested in getting along and agreeing with each other than in seeking and critically evaluating alternative views and ideas. Most often this is due to the desire for group cohesion, isolation from external influences and authoritarian leaders.

The result is defective discussions in the decision-making process. They are characterized by an incomplete overview of alternative ideas, a biased search for information and an inability to assess the search for options supported by the leaders of the group. Group decision can be improved by encouraging criticism and skepticism towards all points of view.

The “50 Ways to be Persuasive” book is about how to turn a weakness into a strength. The mention of a slight lack of product creates the feeling that the advertising campaign is honest and trustworthy. But in this case, it should be noted that all the shortcomings should be relatively minor.

The authors raise the question of fear. Fear-enhancing messages usually encourage recipients to take measures to reduce the threat. However, this general rule has one important exception: when a fearful message describes a danger, but the recipients do not receive clear instructions about specific and effective measures to reduce it, they can block the message, that is, deny that the danger has something to do with them. As a result, they can indeed be paralyzed and take no action at all.

The “50 Ways to be Persuasive” book gives not only a description of the mechanisms of persuasion, but also explains how they work, and describes the studies that show their effectiveness. The book is easy to read, there are no complex terms, only the specifics, and facts. Any of the described techniques can be applied in practice to test its effectiveness. We know most of the described psychological methods of influence, but people rarely focus on them. The authors prove by concrete examples that these methods work.

I storngly recommend to read the Minto Pyramid book as well as they make a really good couple helping you to be more effective in many ways.